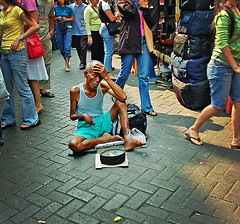 Dare I ask for answers when I already know them?

How is this so, you say? Well, consider the definition of humility. Merriam-Webster gives the following: the quality or state of not thinking you are better than other people. If we remove the negative, it means thinking that other people are at least as good, or better than our-selves.

When we apply the definition of humility to the realm of the intellect and ideas it would therefore mean: the quality or state of not thinking your ideas are better than those of other people. Again removing the negative it would mean thinking that other people’s ideas or thoughts are at least as good or better than ours.

Therein lies the rub! Intellectual humility seems to fly directly in the face of the first virtue of Christianity—faith. Faith is after all the prerequisite for being a Christian. Is not Christianity itself called a faith? Is not faith the assurance that what you think about certain things is absolutely true END_OF_DOCUMENT_TOKEN_TO_BE_REPLACED 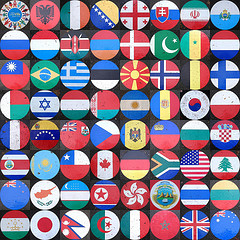 Are all these Gentile Symbols?

What is the antithesis of ekklesia? For the last three posts we have struggled to come to terms with this Greek word that is normally translated as “church.” In part 1, we dealt with the meaning of the English word church and the classical Greek understanding of ekklesia. In part 2 we considered the way the ekklesia was understood by the Hebrew translators of the Greek Old Testament. Finally, in part 3, I demonstrated that “assembly of citizens,” seemed to convey the New Testament meaning of ekklesia, more clearly than “church” does. It is now time to check our understanding by examining what the ekklesia is not. END_OF_DOCUMENT_TOKEN_TO_BE_REPLACED 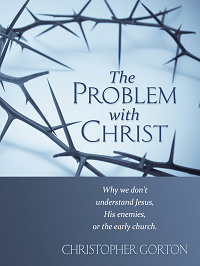 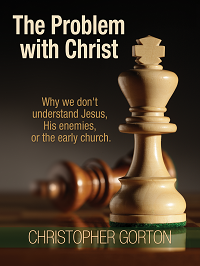 This is the first post in quite some time and I have been busy working on the book “The Problem With Christ,”  which is in final editing and formatting.  Joe Ebersole has done a fantastic job of designing two cover options, and I simply cannot decide which one I like best.  They each have their advantages.

Please help us out and vote on the cover you prefer. END_OF_DOCUMENT_TOKEN_TO_BE_REPLACED